Do you work for Joel Fitzpatrick? Contact us to learn more about who's managing this profile or gain access.

Joel Fitzpatrick is an AV company based in Brooklyn, NY. 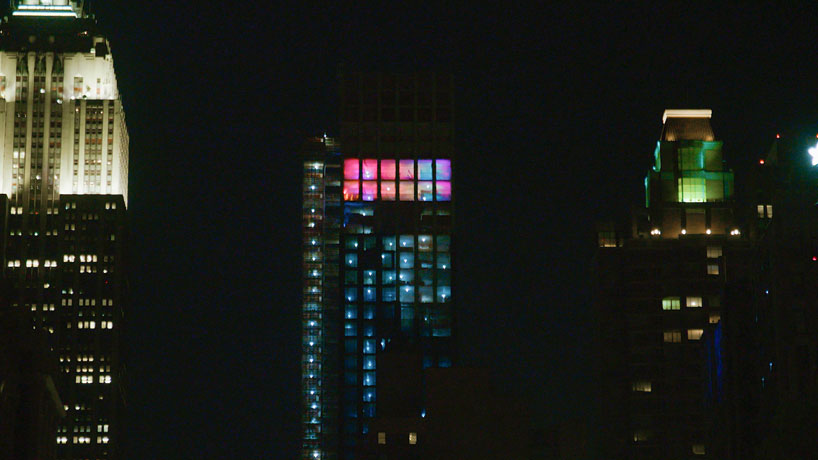 Joel Fitzpatrick is a creative visionary with a passion for design. He is an artist and savvy entrepreneur. Upon graduating from Bennington College majoring in Sculpture and Lighting Design, he created his first lighting company Double Happiness. He enjoyed tremendous success and expanded his skills to designing the fashion line Pleasure Swell. He continued thriving in fashion with his exceptional work at Hush Puppies. In 1995, the Council of Fashion Designers of America crowned Hush Puppies the Top Accessory of the Year after Joel transformed the then lifeless brand into a huge phenomenon. In 1996, Joel was nominated for the California Designer of the Year award. Soon after, Joel's foresight and career was referenced in the opening chapter of Malcolm Galdwell's book, The Tipping Point. Constantly developing fresh designs and evolving as an artist and interior designer, Joel's new venture is a home collection line. He has been featured in Elle Decor. He pushed the design envelope with a special edition Eco-Xmas Tree, an alternative to the classic holiday tree. Involved in every aspect of his business from concept, to product design and all the finishing touches, Joel has raised the bar. Joel's focus is on offering organic, ecologically and environmentally friendly products. Learn more here.

Do you work for Joel Fitzpatrick? Contact us to learn more about who's managing this profile or gain access.

Other vendors in New York for your event