Do you work for The Lion'esque Group? Contact us to learn more about who's managing this profile or gain access. 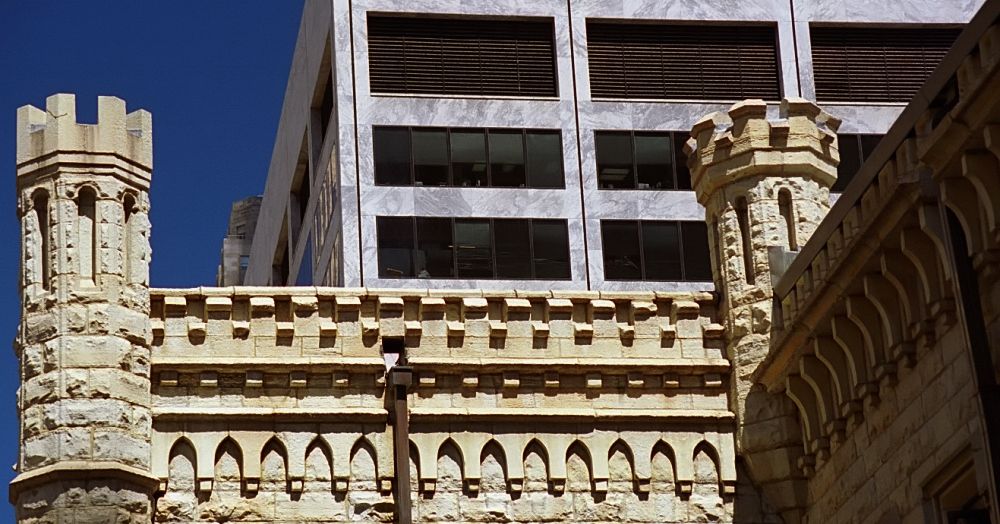 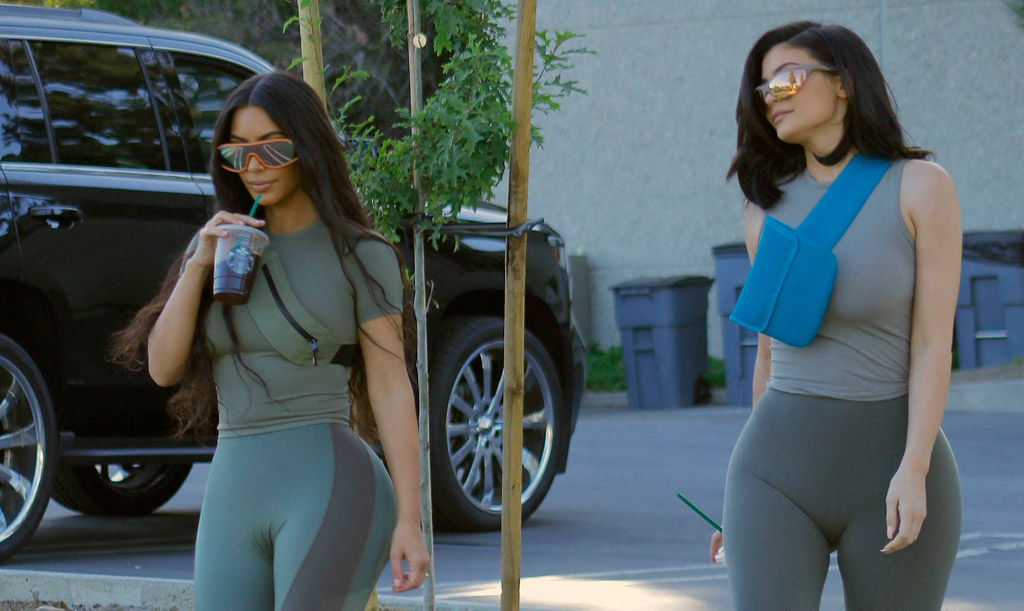 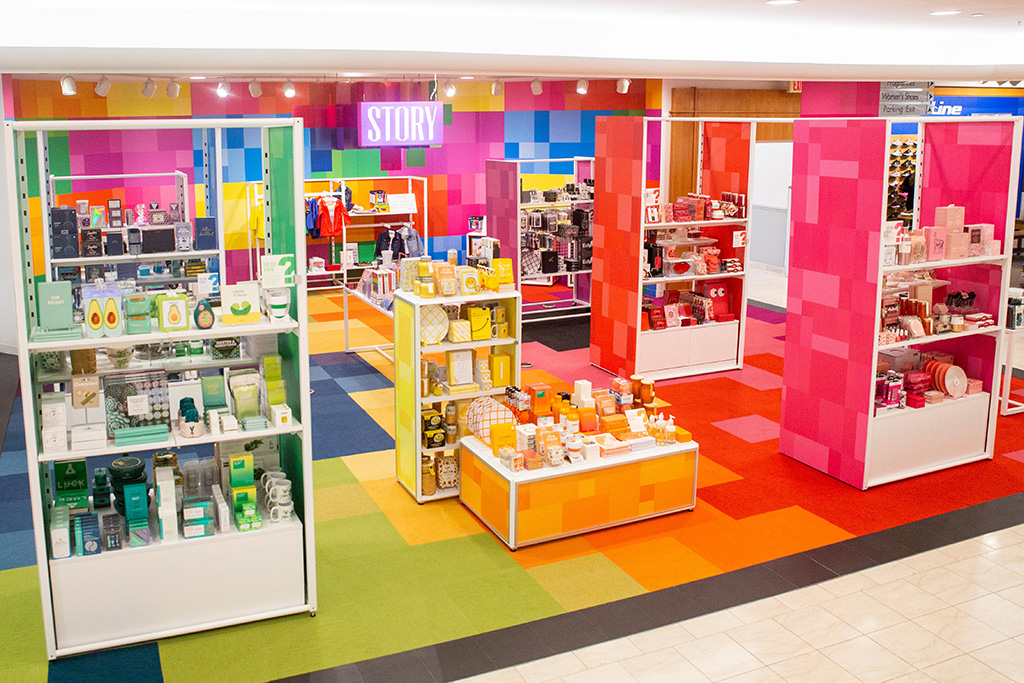 Should Retailers Invest in In-Store Experiences?

Should Retailers Invest in In-Store Experiences? 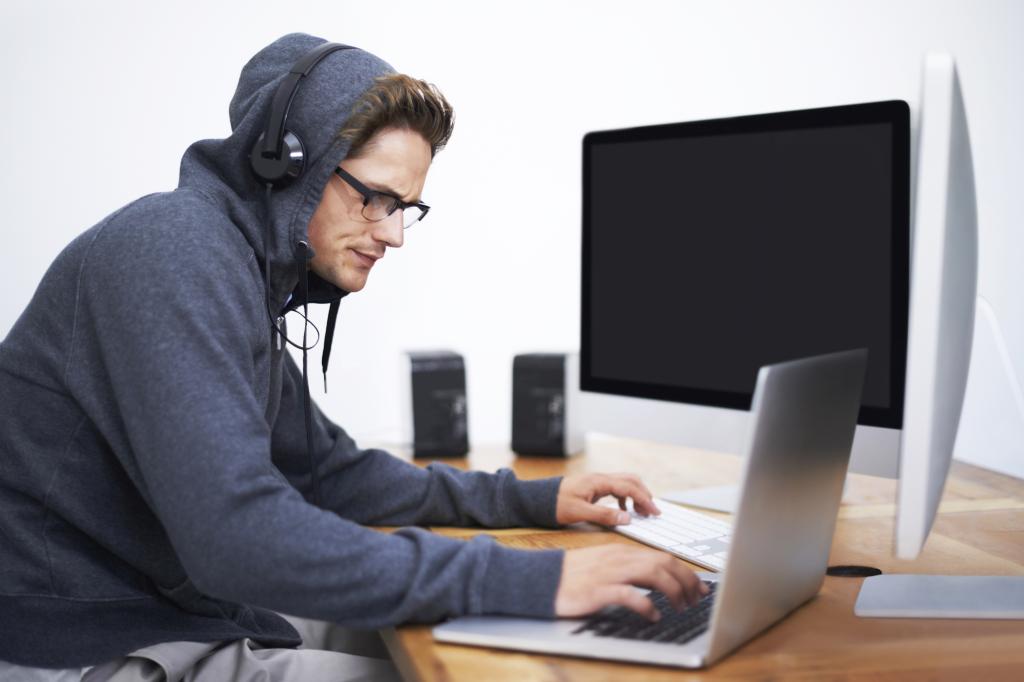 If you want productive employees, let them wear sweatpants 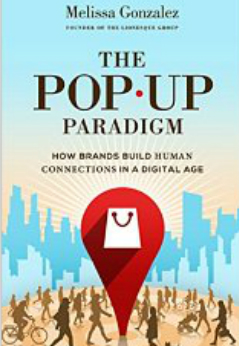 The Pop-up Paradigm: The Profitable Cure for Brick and Mortar Business 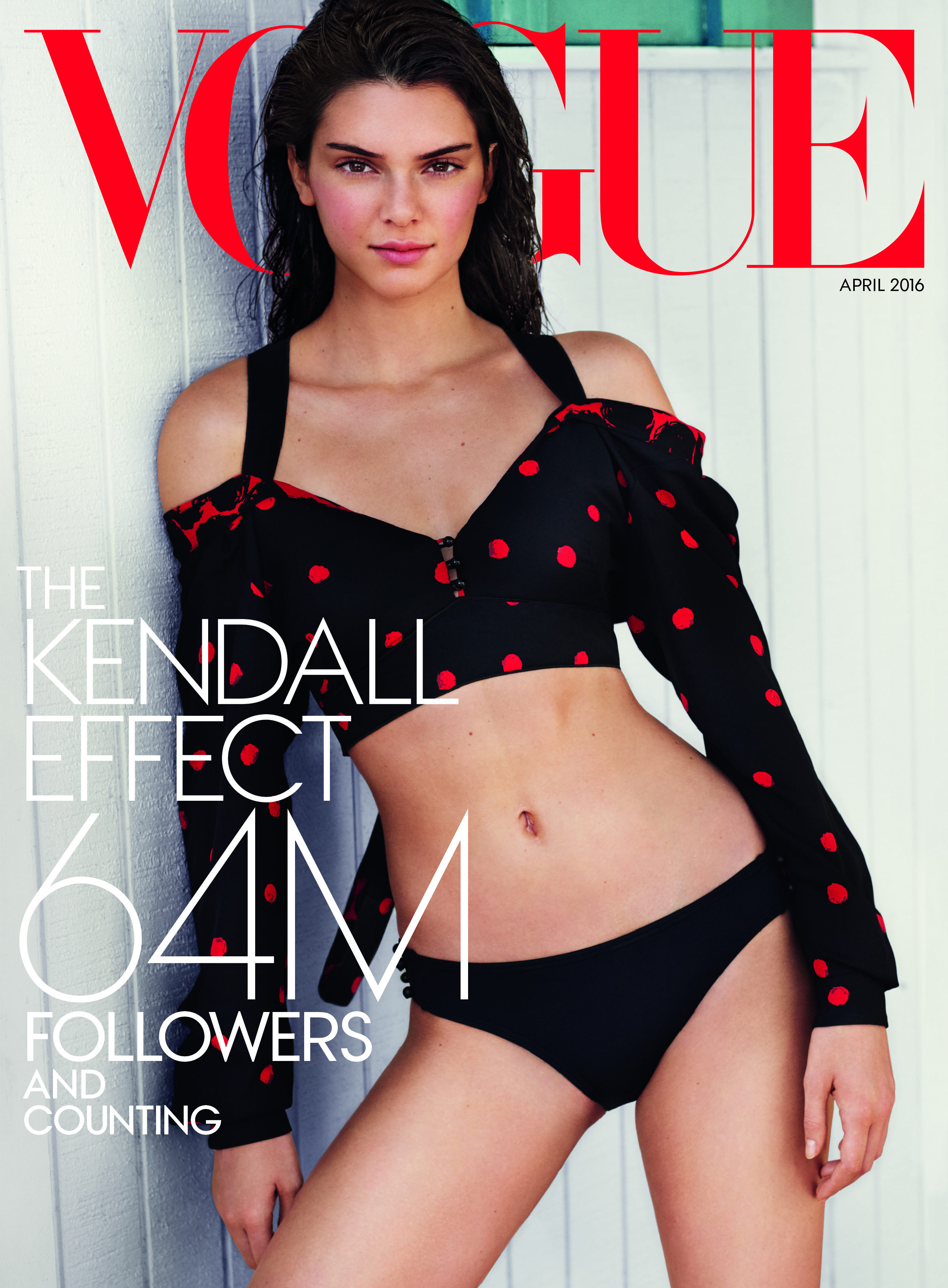 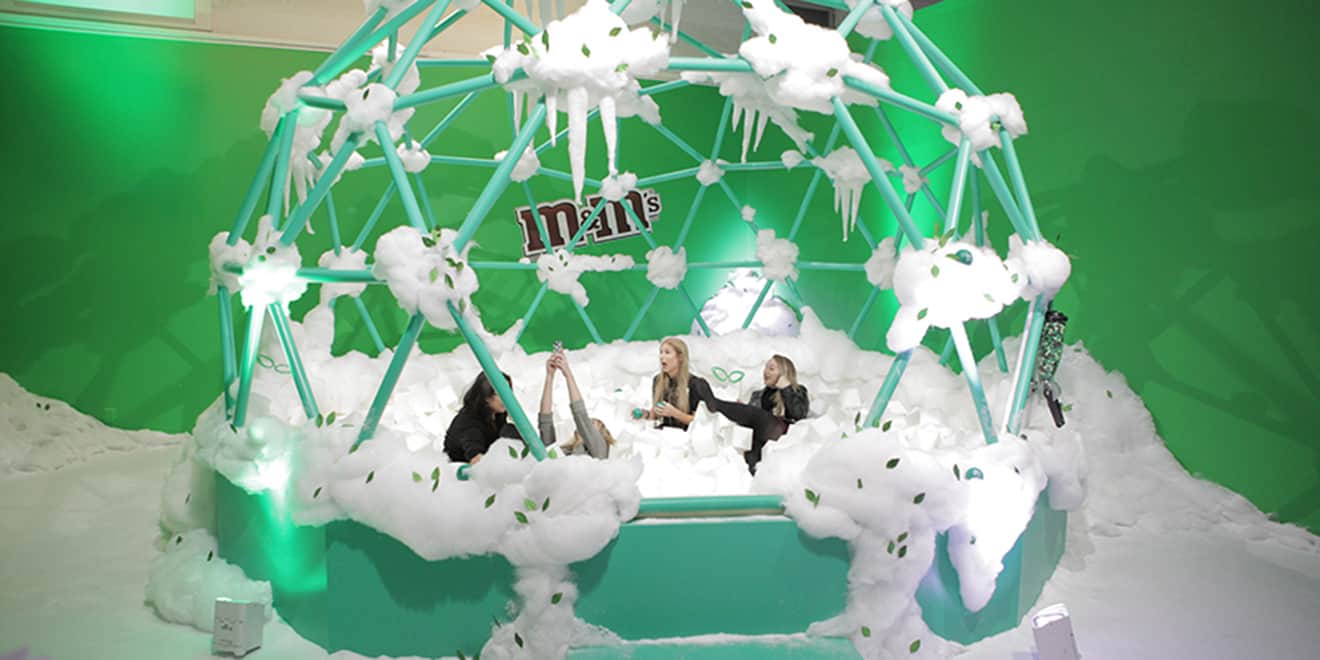 From coworking to retail, a Water Tower Place space wants to give innovators a home base 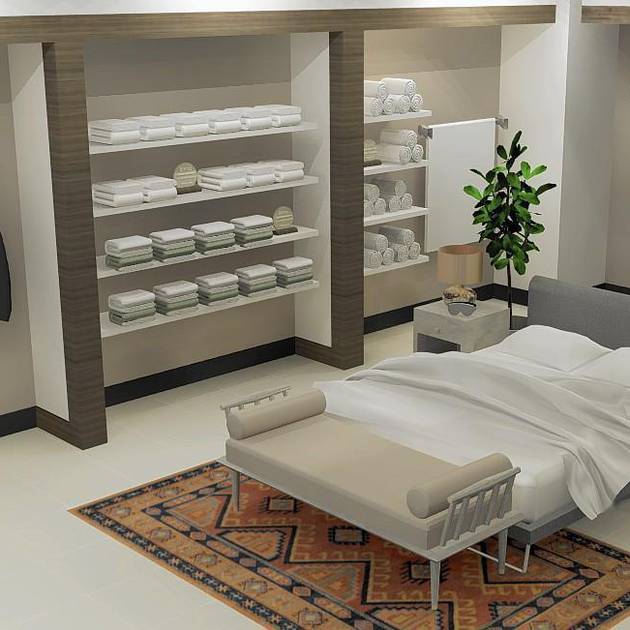 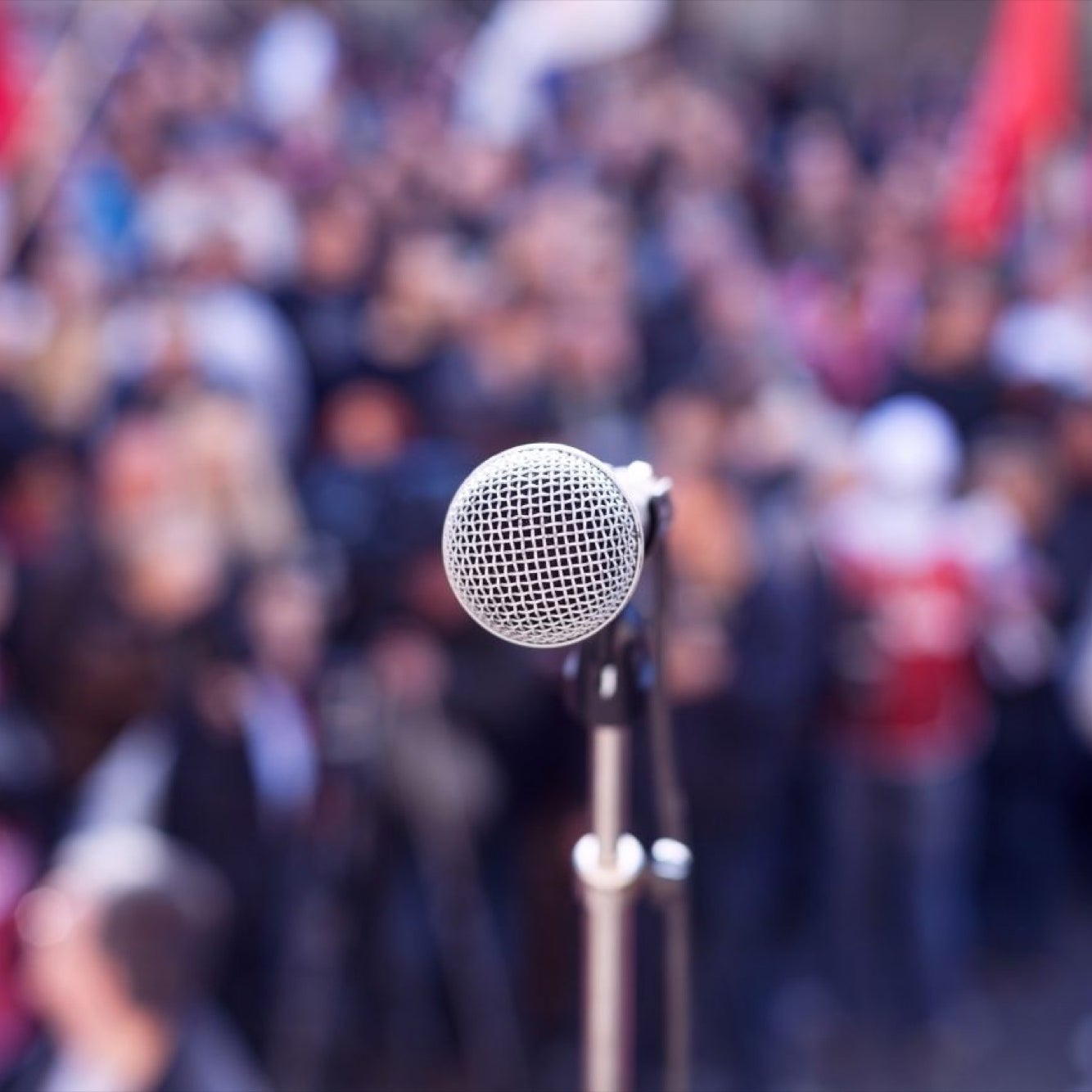 Women in Design to Honor Leaders Across Design Sectors 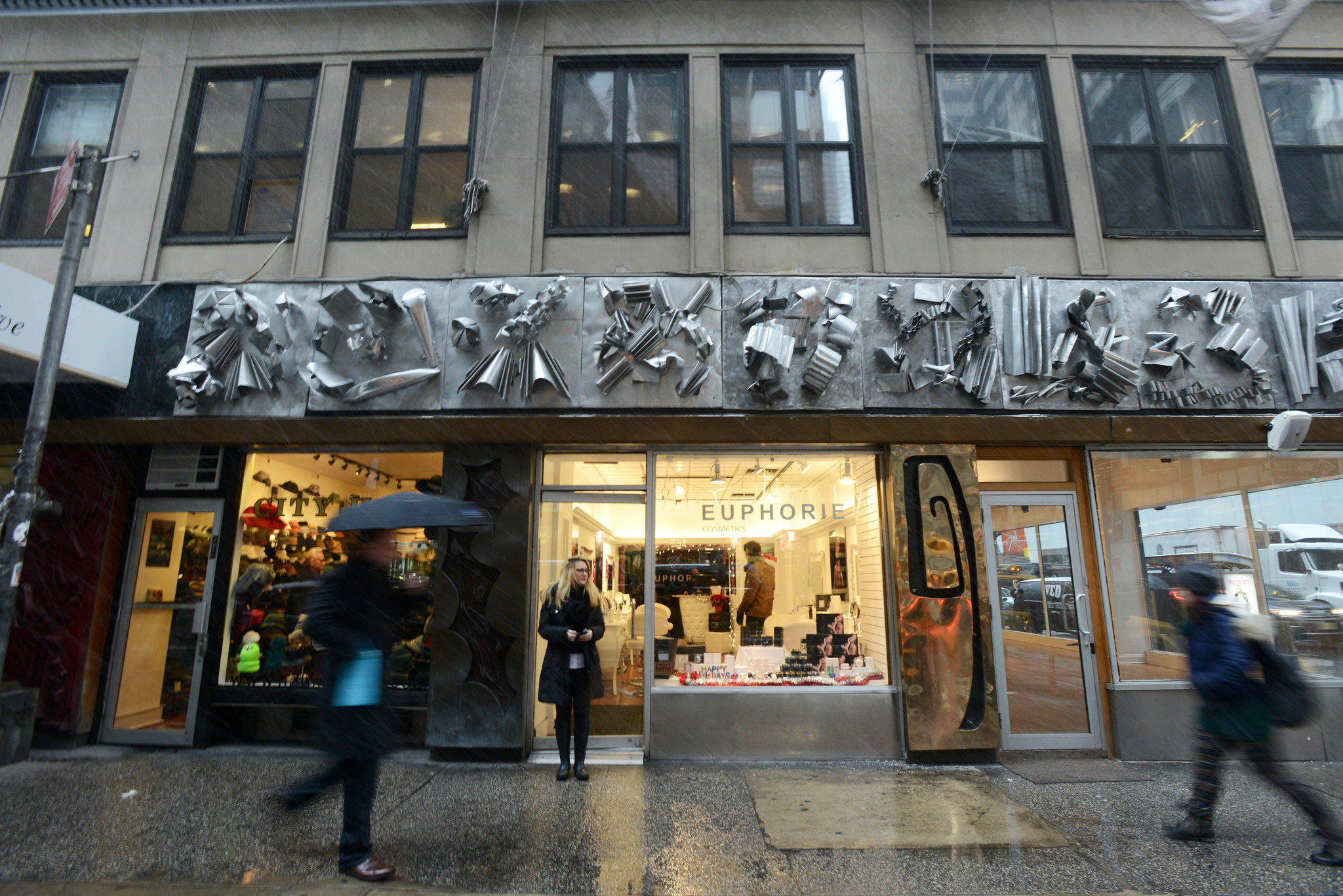 Interview: Why Storytelling Is The Future Of The Physical Retail Experience 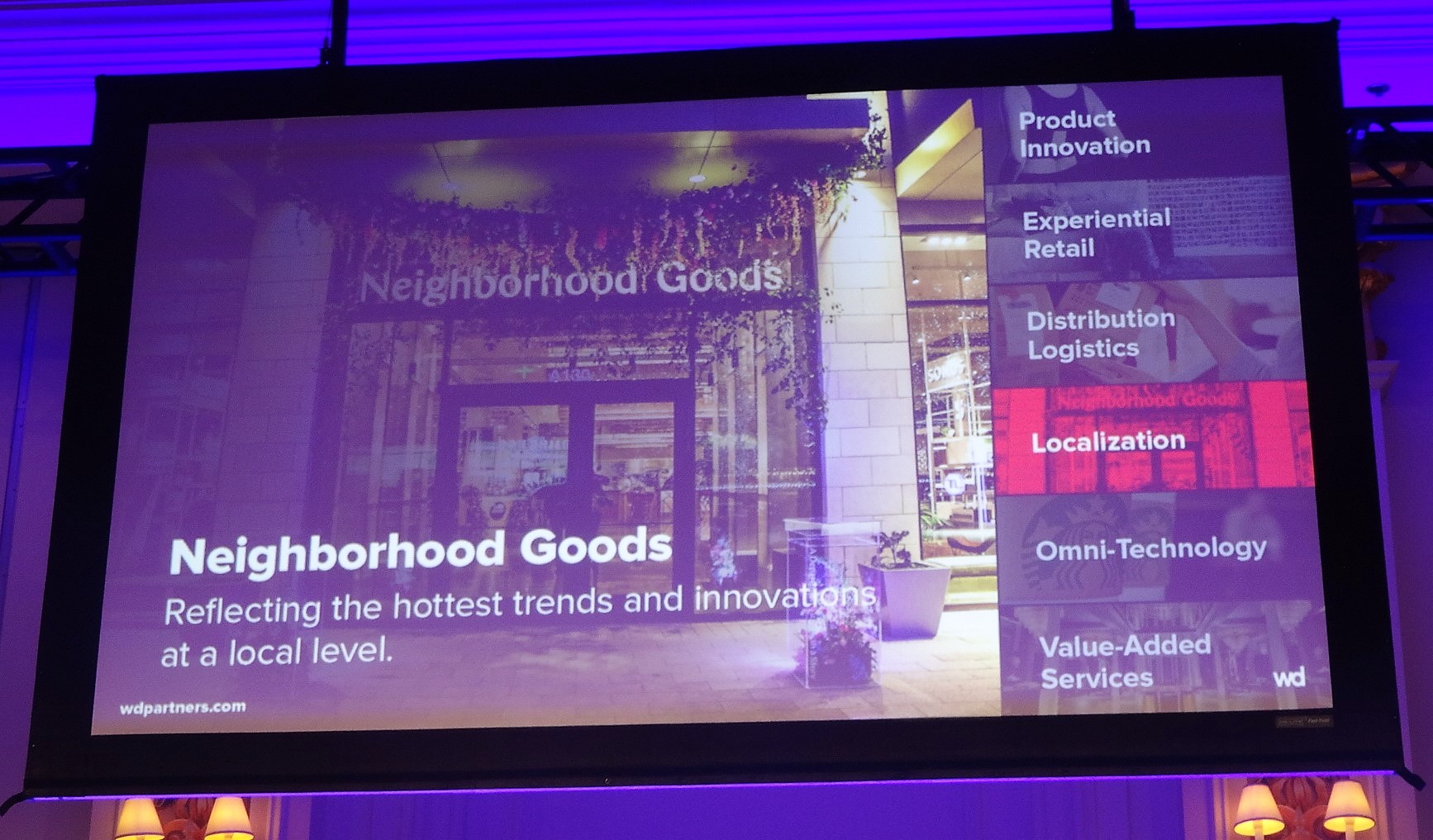 Beyond ‘bricks versus clicks’: Makings of a new retail model 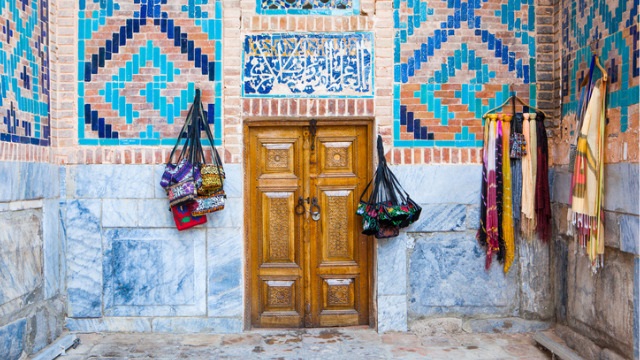 How and why marketers are embracing the pop-up concept

Why There Are Pop-Up Shops for Everything Now

We are experiential retail strategists and pop-up architects TM who have produced over 150 brick & mortar experiences in major cities across the United States. The Lion'esque Group was founded in 2009 by retail strategist, Melissa Gonzalez, who is also the founder of brick-and-mortar wishlist platform Clar, co-founder of The MARKET, Chief Pop-Up Retail Architect of Loudoun Virginia's Smart City Development and author of The Pop-Up Paradigm: How brands build human connections in a digital age. Among our awards, in 2019 we were finalists for One Show Awards for Experiential Design and Indoor Spaces, in 2018 we were shortlisted in The Glossy Awards for Best Pop-Up/New Concept Store. In 2017, Melissa was awarded Design:Retail's 40 under 40 for her work transforming retail environments and in 2015 she was honored with the Retail Innovator Award for our work transforming the pop-up store environment by Retail Touchpoints. In 2014 our work was awarded the CLIO Image Award for experiential engagement, and we were finalists for the New York Design Award for marketing and branded experiences.

Do you work for The Lion'esque Group? Contact us to learn more about who's managing this profile or gain access.

Other vendors in New York for your event