Sidney Friedman - Entertainment | Speaker based in Chicago, IL | The Vendry
Sign In 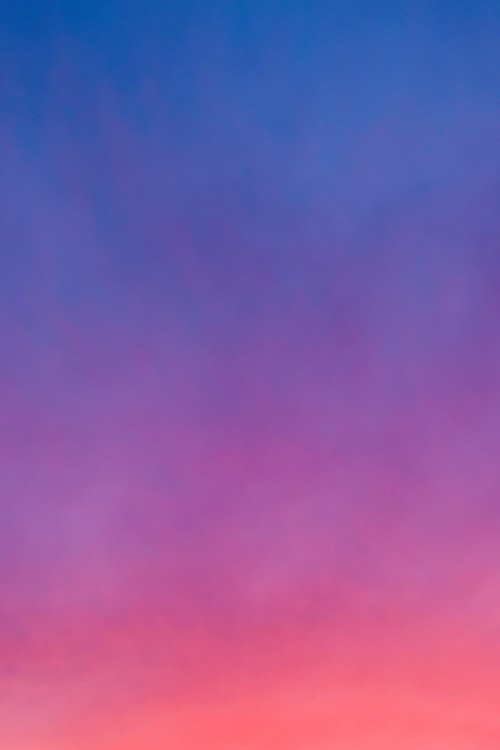 Do you work for Sidney Friedman? Contact us to learn more about who's managing this profile or gain access.

Named "mentalist to the stars" by FORBES magazine, and "the master of all things psychic" by the CHICAGO TRIBUNE, Sidney Friedman is a performer and speaker at over 120 events annually throughout the United States, Canada and Europe. As a performer of mind reading and as a speaker on the subjects of creativity, sales and teamwork, Sidney has been featured on THE VIEW, 20/20, the TODAY SHOW, THE EARLY SHOW, WINDY CITY LIVE, and the WGN MORNING NEWS. His book "YOUR MIND KNOWS MORE THAN YOU DO" was a national best-seller, reaching #8 on AMAZON. Known for his ability to sense specific songs on other people's minds then play them beautifully on the piano, Hoda Kotb of the TODAY SHOW says, "We love Sidney!" You will too. Sidney "predicts."

Do you work for Sidney Friedman? Contact us to learn more about who's managing this profile or gain access.

Other vendors in Chicago for your event